The "Honorary Network Membership" values the contributions of a convenor in the context of a network's history. Being an honorary network member has no duties, but includes the possibility of paying the reduced ECER fee available to members of EERA member associations. Honoray Network Membership is granted by Council based on suggestions put forward by EERA networks.

Proposal process
The proposal for Honorary Network Member is to be submitted by the link convenor of the network, with support from the convenors group and approval in the network meeting during ECER (usually September). EERA Council analyses the proposal and makes the final decision.

Conditions for proposal
The award of an honorary network membership can be proposed for
a.) a person who has stepped down as a link or co-convenor and has made
b.) a relevant and substantial contribution to the network (establishment, development, etc).
The arguments for relevance and substance will be specific for each network history. 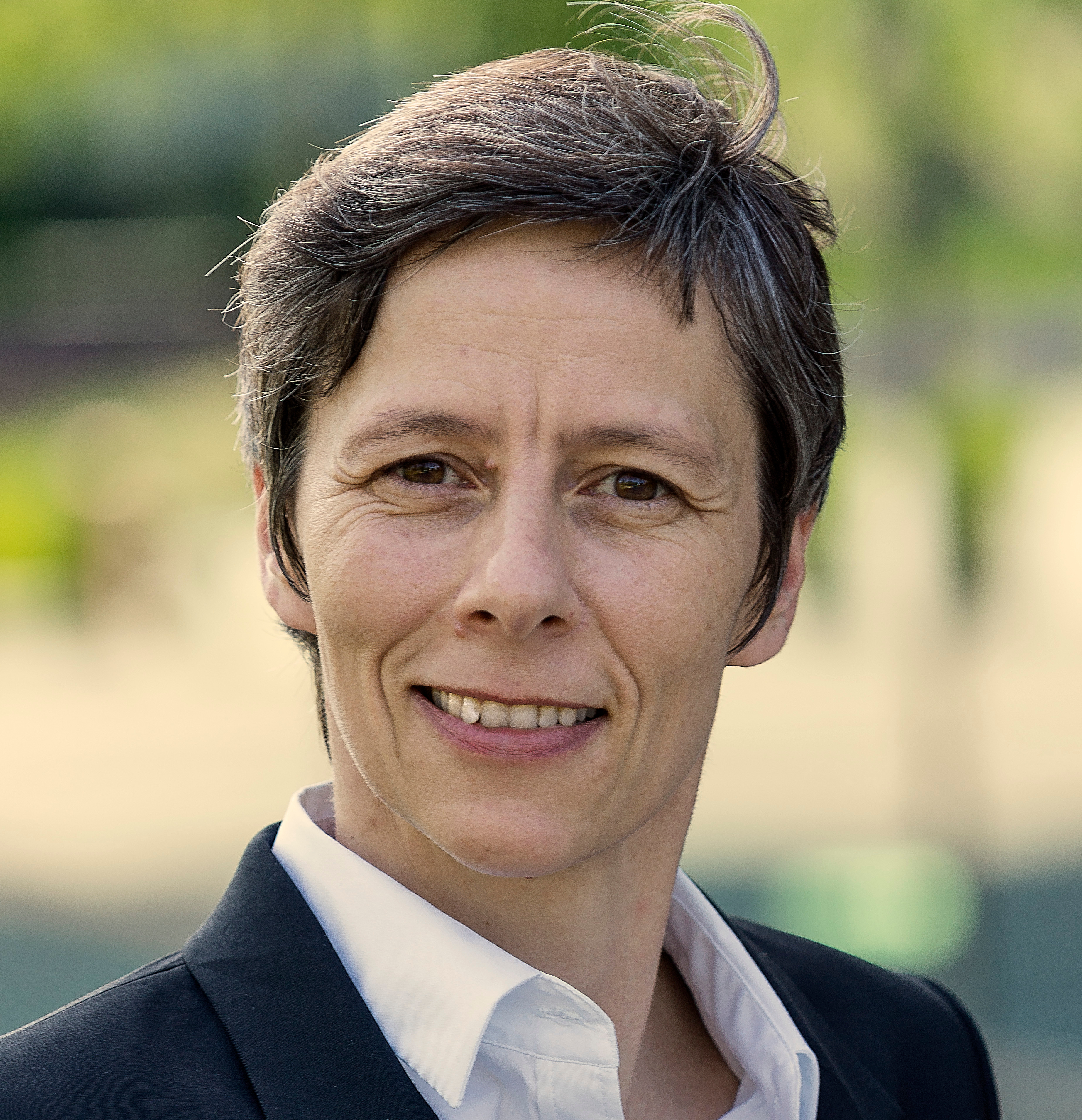