Previous research and critical inquiries on gender have demonstrated the complexity of gender relations in the society and in various educational settings in particular.  Our understandings of gender issues have changed and we have become aware of educational challenges related to genders, such as gender, sex and sexuality discrimination at schools, biased and stereotypical choices of school subjects and professions, different achievements of boys and girl.  Moreover, as a result of bigger enrolment of women in the field of education in all its segments scholars have begun to talk about the feminisation of education.  In addition, research on gender performances and interests in both masculinities and femininities proliferate, to name just a few topics. Gender and education is now well-established agenda considered also by policy makers.

We believe it is time gender and education became an autonomous network within EERA. Moreover, the importance of gender as a topic of research in the scope of education sciences domain needs to be thus recognized.  Knowledge produced by continuous, high class research on gender issues is needed also for successful evidence based educational policy making.

The main objective of the Network is to strengthen the collaboration and enhance sharing of the research experience across different disciplines in order to improve the quality of the research and to acquire a transnational, more holistic approach and comprehensive view on gender, sex and sexuality equality in education within Europe and globally.

The research areas of the Network:

Reviewing the goals, research areas, annual reports and abstracts of the ECER conference network sessions shows that gender as a topic is scattered over several existing networks and subsumed under their themes and thus covered partially. Since gender issues are discussed within different thematic contexts they remained isolated from each other. The new gender network will provide a common platform that will enable a holistic approach and a more comprehensive coverage of gender and LGBT+ issues. As such, it will also be a good place for meeting researchers from different disciplines and organizing different formats of cooperation with other networks, especially with the networks on social justice and intercultural education, inclusive education, and higher education which research areas in some aspects relate to gender.

Additionally, only several national associations from EERA have either a special interest group (e.g. Finland) or network on gender and education issues (e.g. German, Italy, GEA from the UK). Regional educational associations, NERA and BERA, also have  specialized gender and education networks. Other national associations from EERA cover gender equality in education within networks on broader themes (e.g. SERA network on Poverty and Education) or  through conferences (thematic gender conferences or as an aspect of broader conference theme,  e. g. conference on Educational Inequality and Justice).  Gender issues are also thematized in non-European countries, e.g.  American educational research association has a special interest group Queer Studies.

In contrast to the mentioned countries EERA national associations from Eastern European countries do not have networks or sections on gender and education issues.

The New EERA network on Gender and Education would be a platform for gathering gender and LGBT+ networks, researchers and practitioners, and for their joint work with the aim of discussing theory, policy and practice issues as well as encouraging national associations’ activities on gender and  LGBT+ equality within and through education, especially in those countries where these activities are not developed enough.

The network will develop different formats of activities such as presentations, workshops, round tables, and joint research proposals for EU funding. 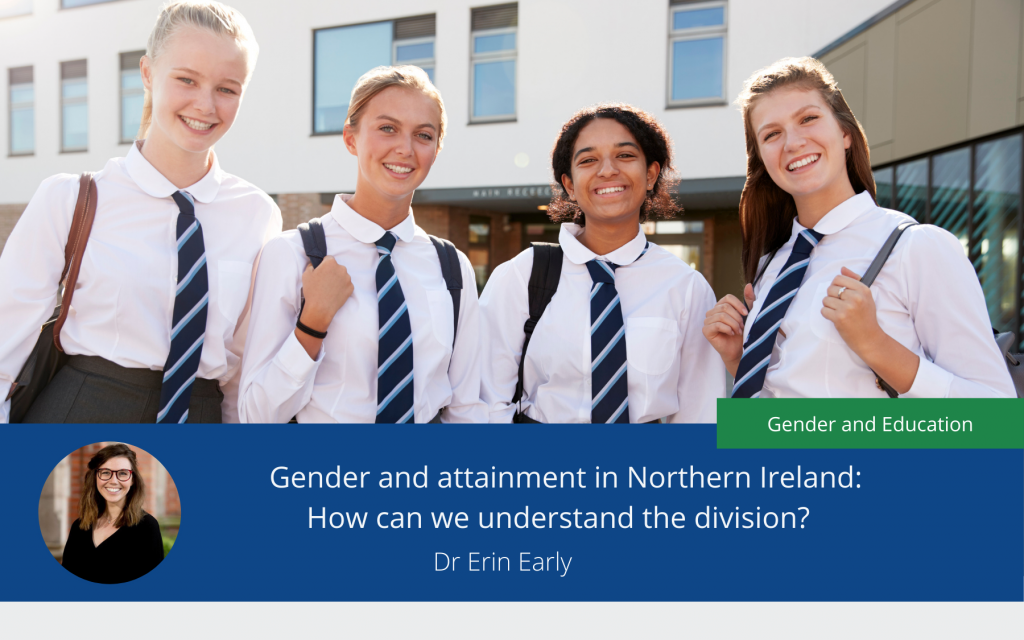 Gender and attainment in Northern Ireland: How can we understand the division?
Erin Early

The post Gender and attainment in Northern Ireland: How can we understand the division?    appeared first on EERA Blog. 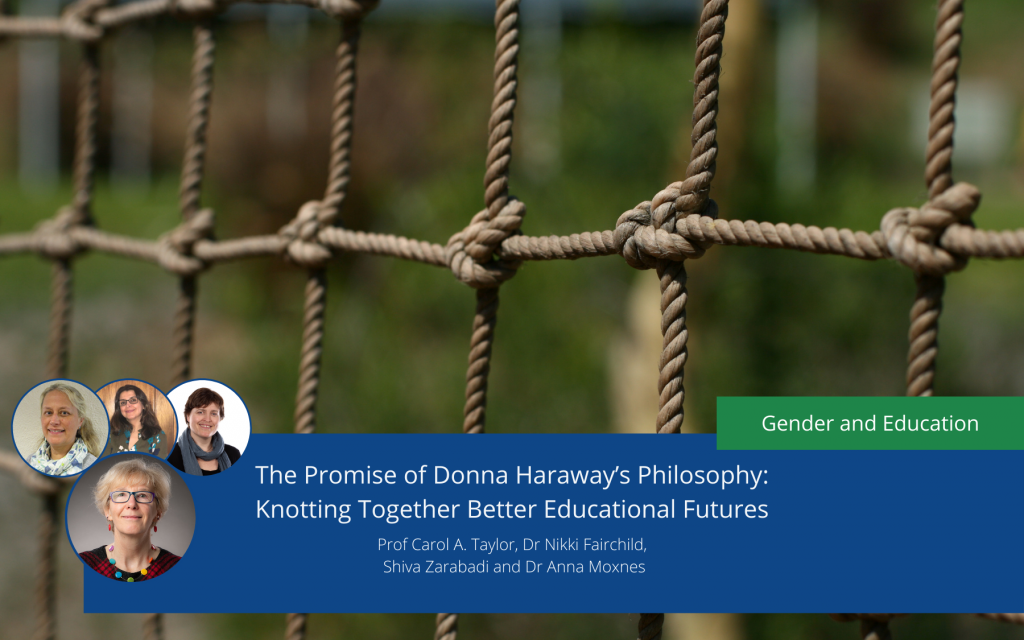